Renovations, repairs and extensions to 10 bedroom Grade II listed Victorian vicarage near Taunton. The brief called for the sensitive restoration and modernisation of this technically advanced (having been built with passive ventilation and central heating) 1850’s house. Self build. 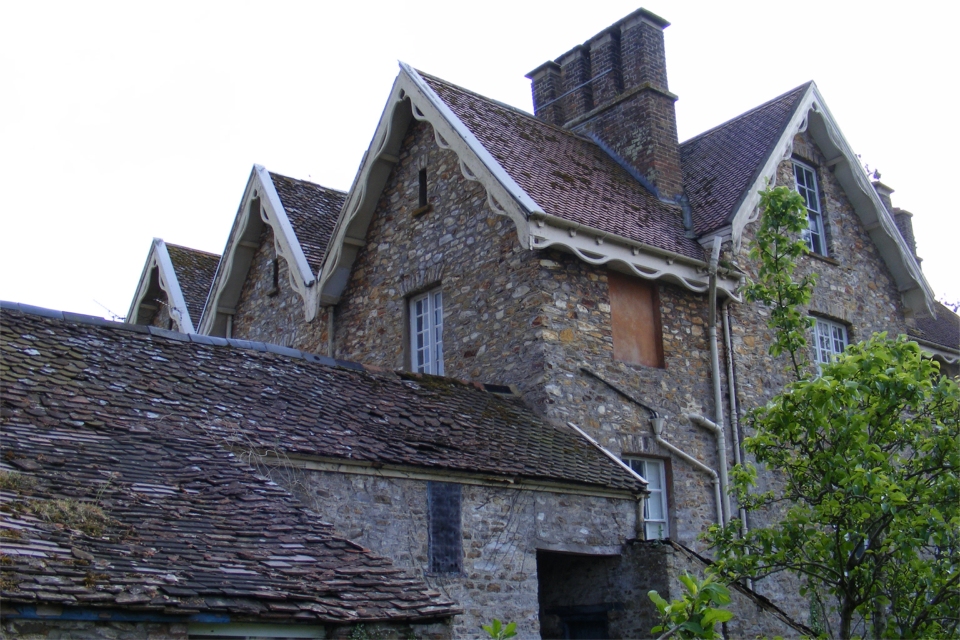 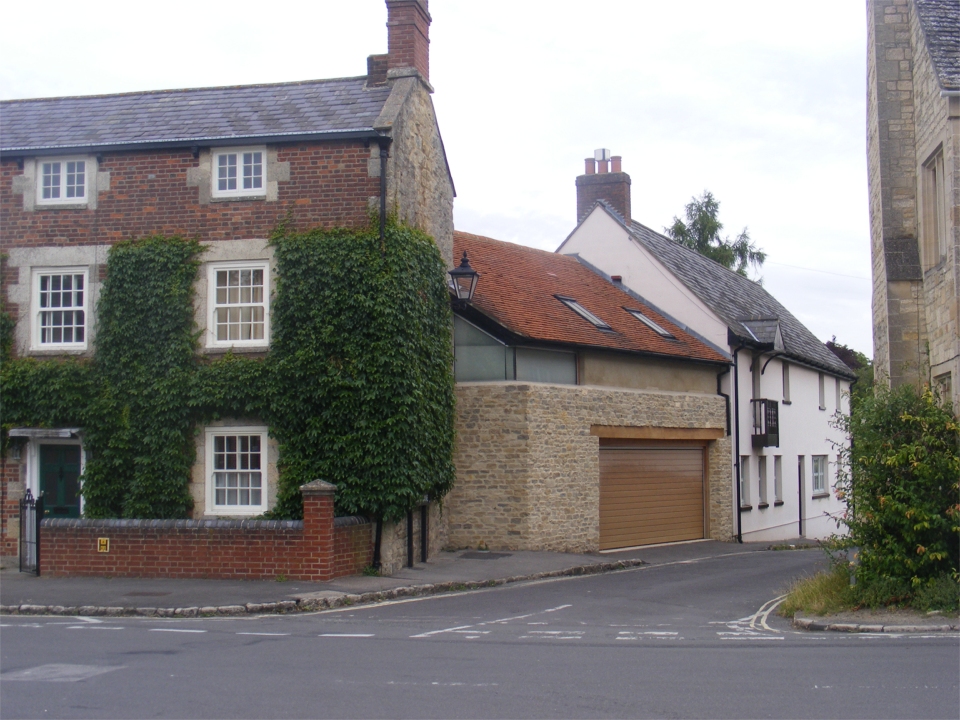 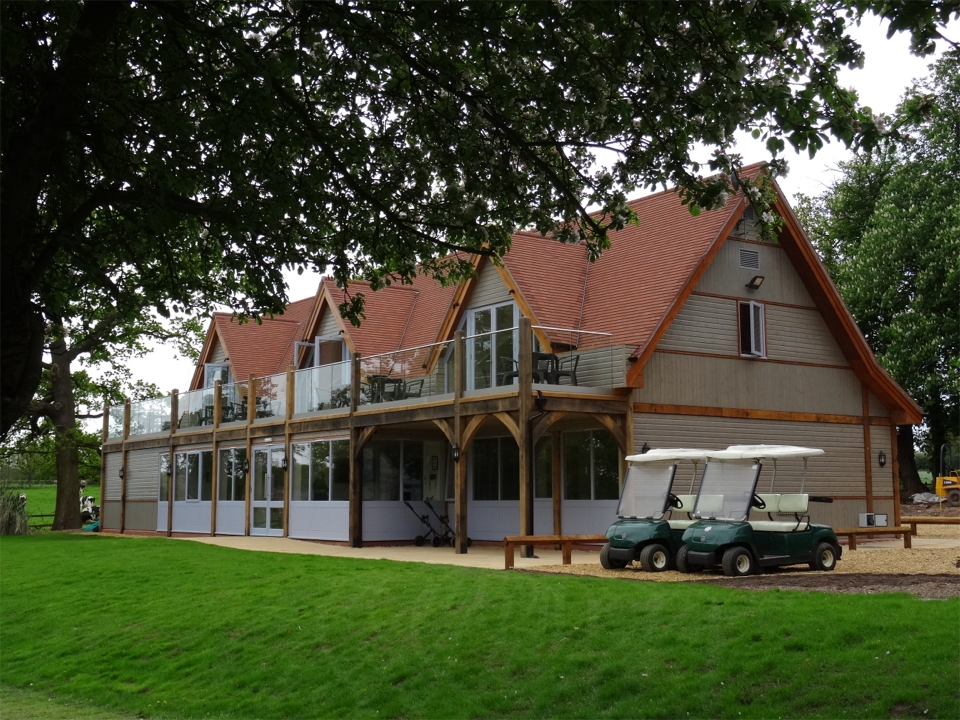 Large (2,200 ft2) three-storey oak framed extension to 880 ft2 Grade II listed cottage just outside Oxford. This unusual ratio of new to old was made possible by extensive research proving the past existence of other structures close to the cottage. This house was featured in Home Building and Renovating magazine. 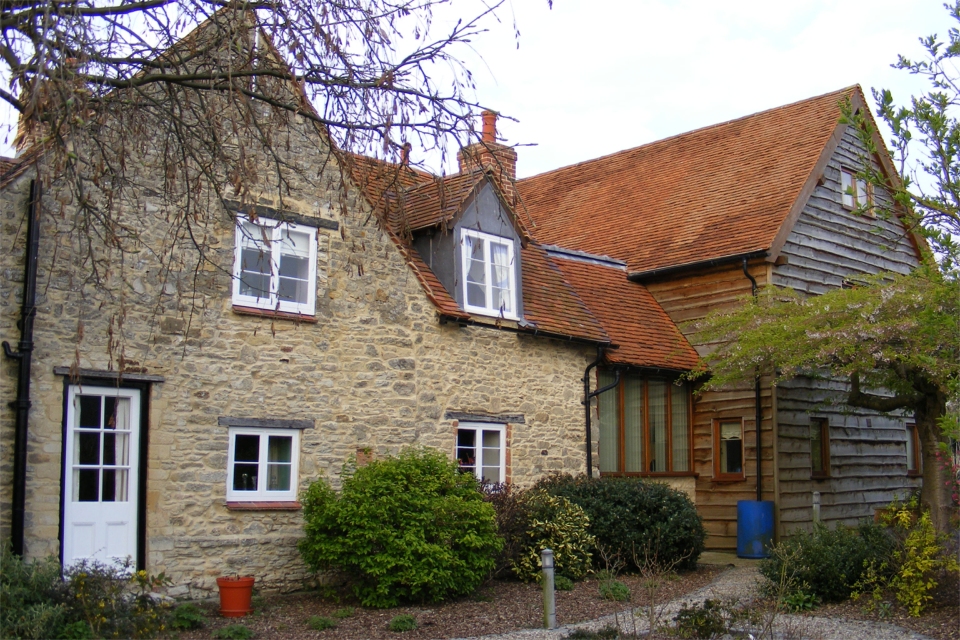 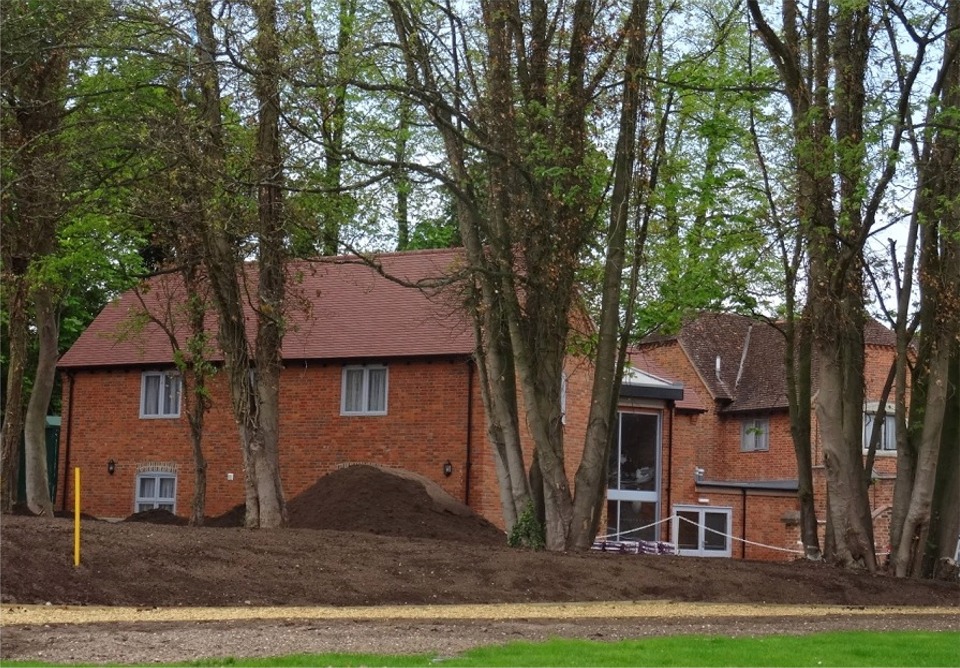 Detailed design and contract management for a 3,400ft2 new house in Wheatley. Self build. 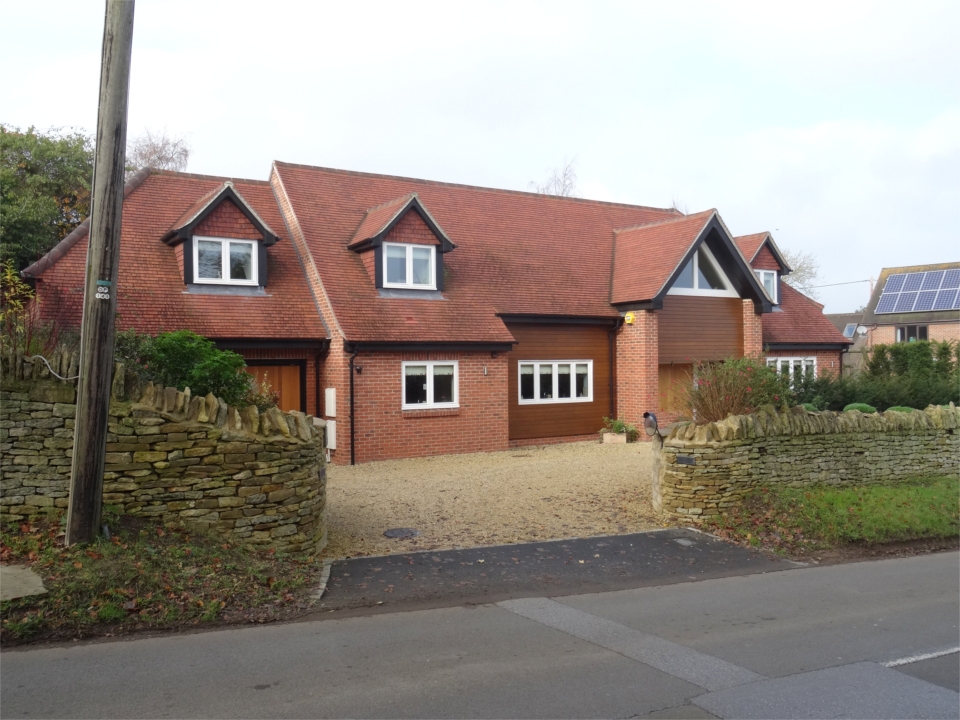 Two new 5 bedroom houses in chalk-stone and brick, next to the church in Ashbury, in the Vale of White Horse Area of Outstanding Natural Beauty. Developer: Bybrook Developers Ltd. 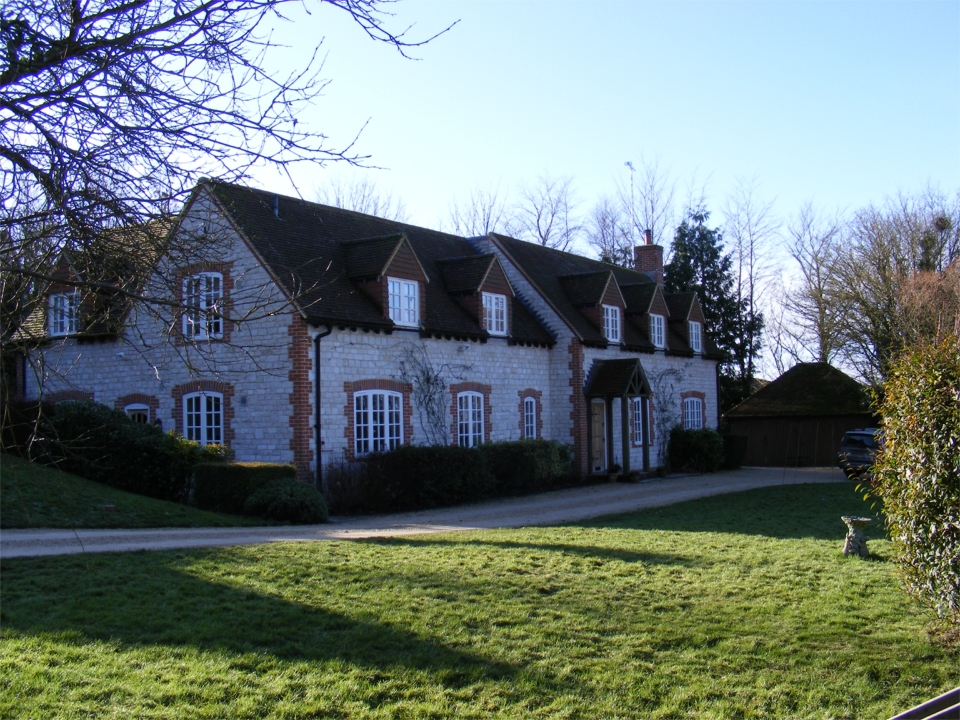 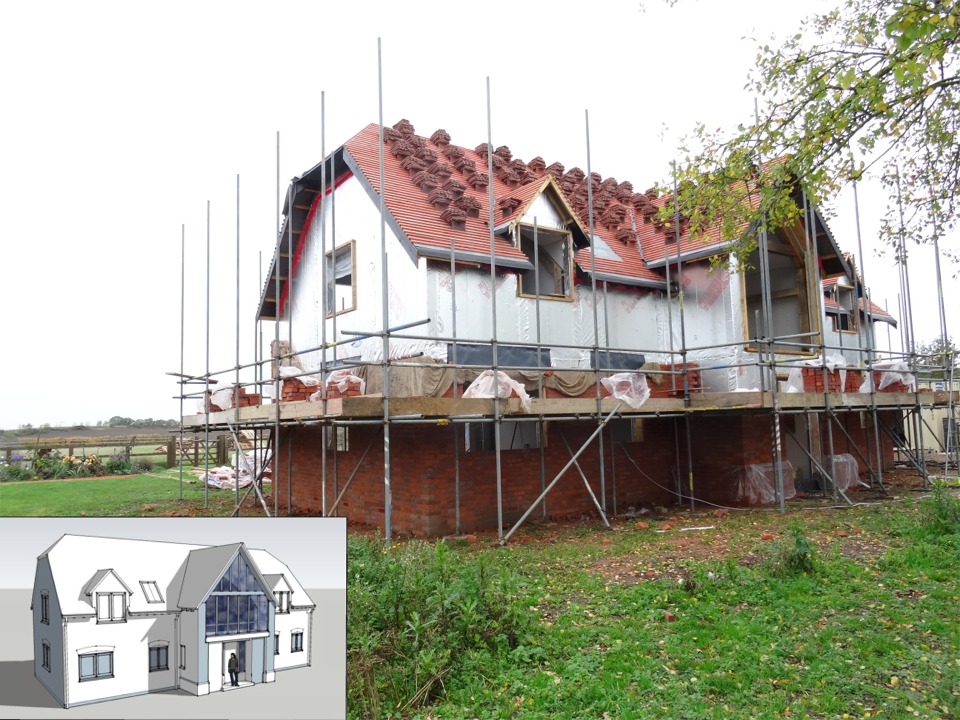 Large extension to a small 18C cottage on the edge of Frampton Mansell, in the Cotswolds, incorporating multiple green energy systems within a contemporary interior. The house was featured in the 25 Most Beautiful Homes magazine.

Self-build, with garden design by www.elementadesign.co.uk 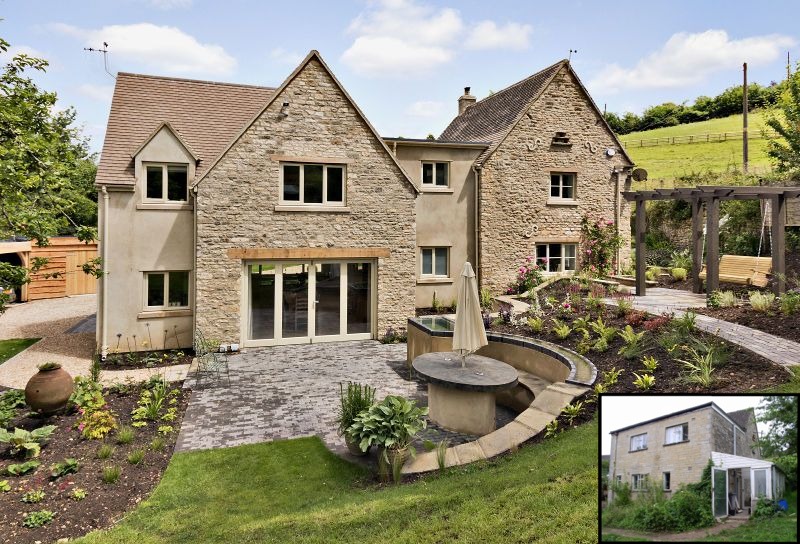 Kitchen, attic conversion and Sun Room, with new services throughout, in Wheatley. 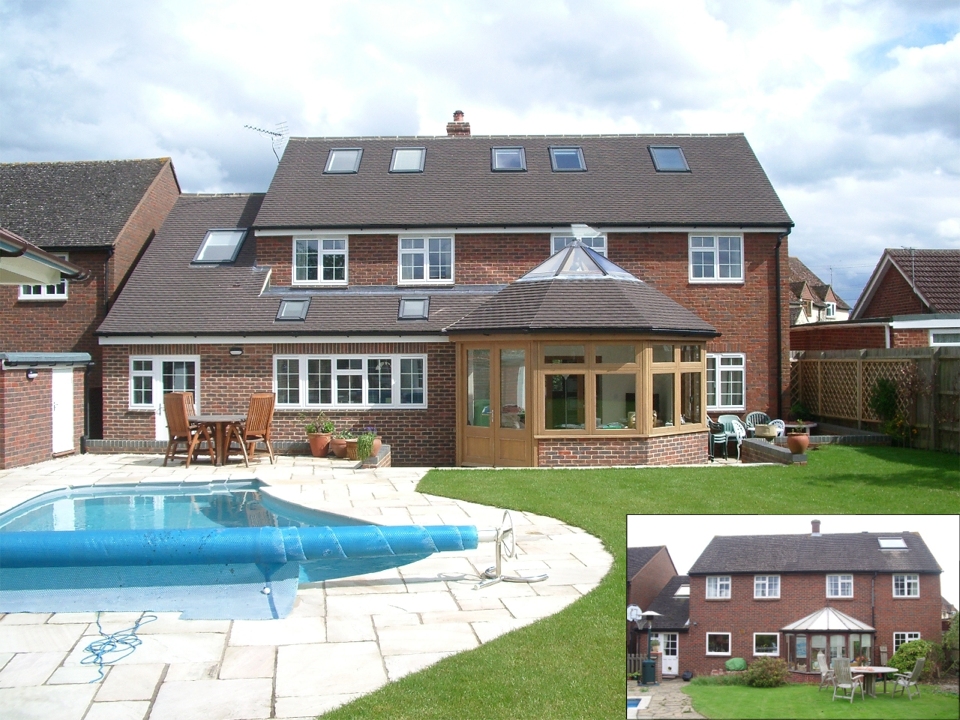 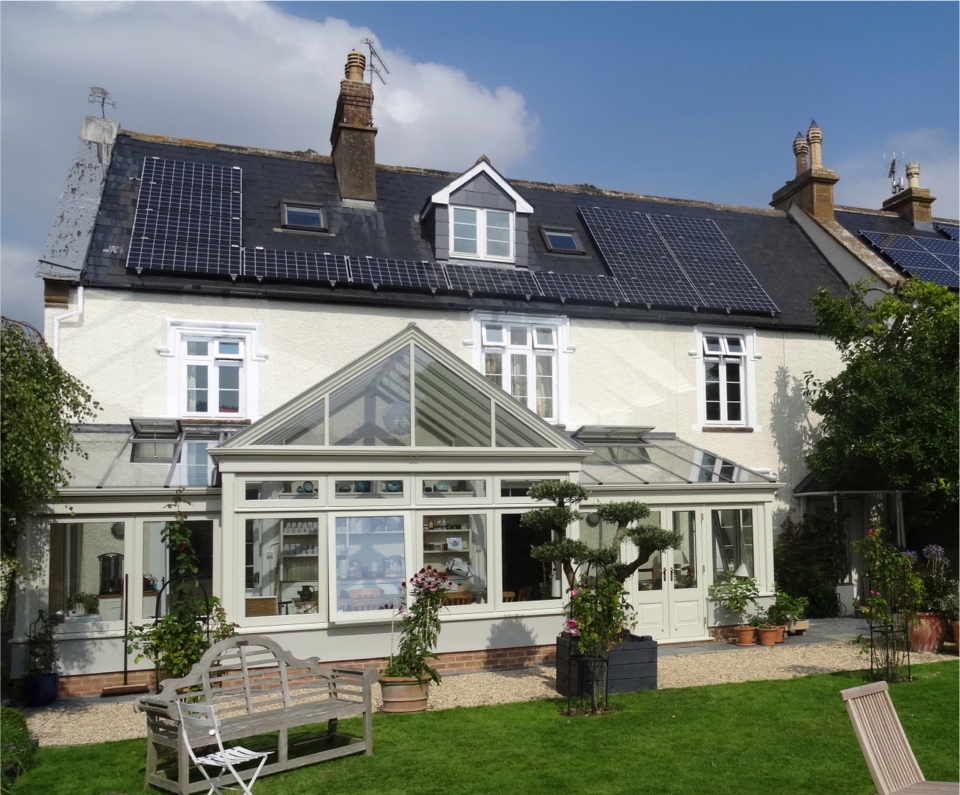 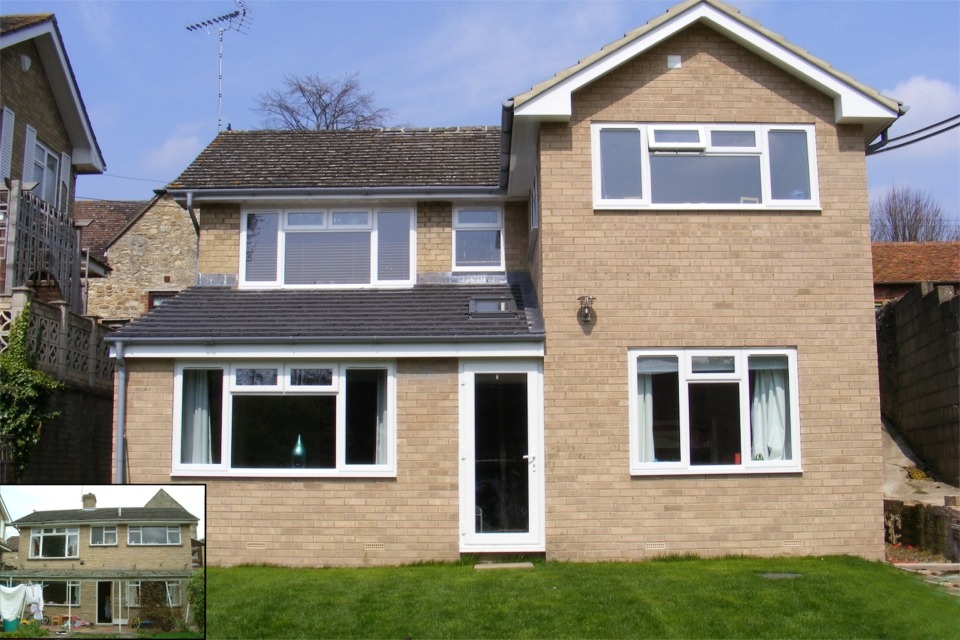 Working closely with Eagle Specialist Vehicles, one of Britain’s leading bespoke coachbuilders, we have developed several premises for their expanding operation, including this factory in Northampton. 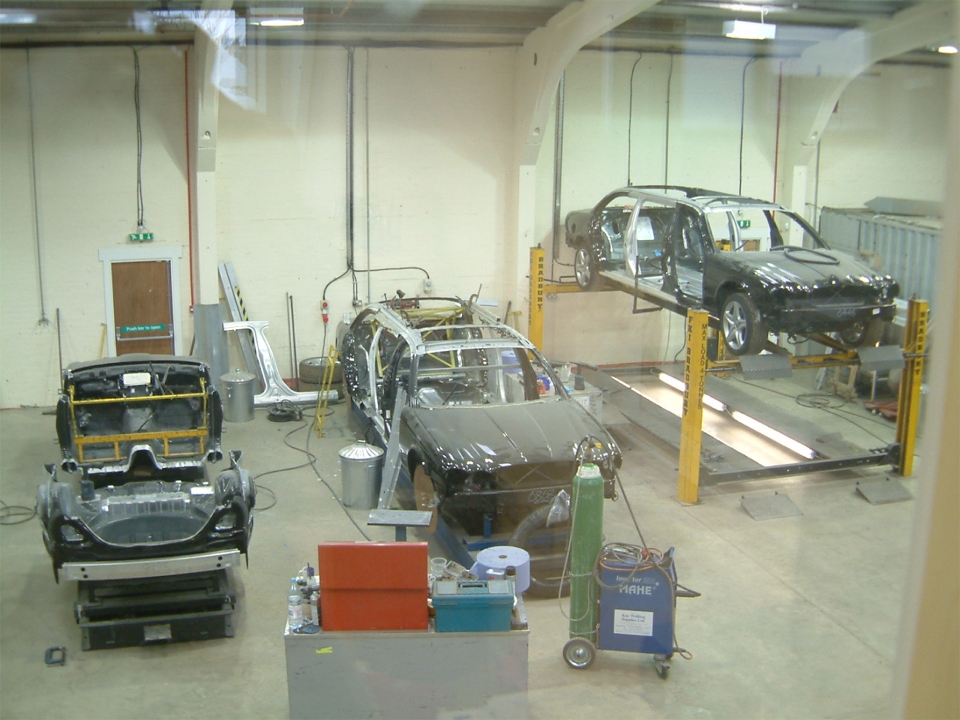 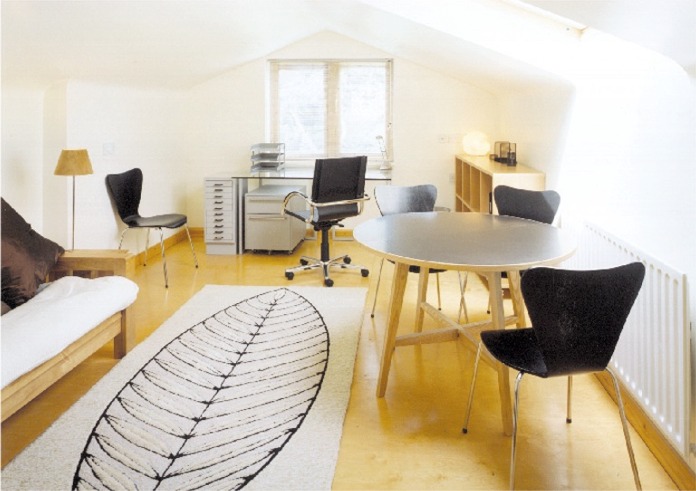 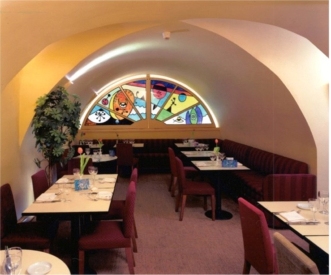 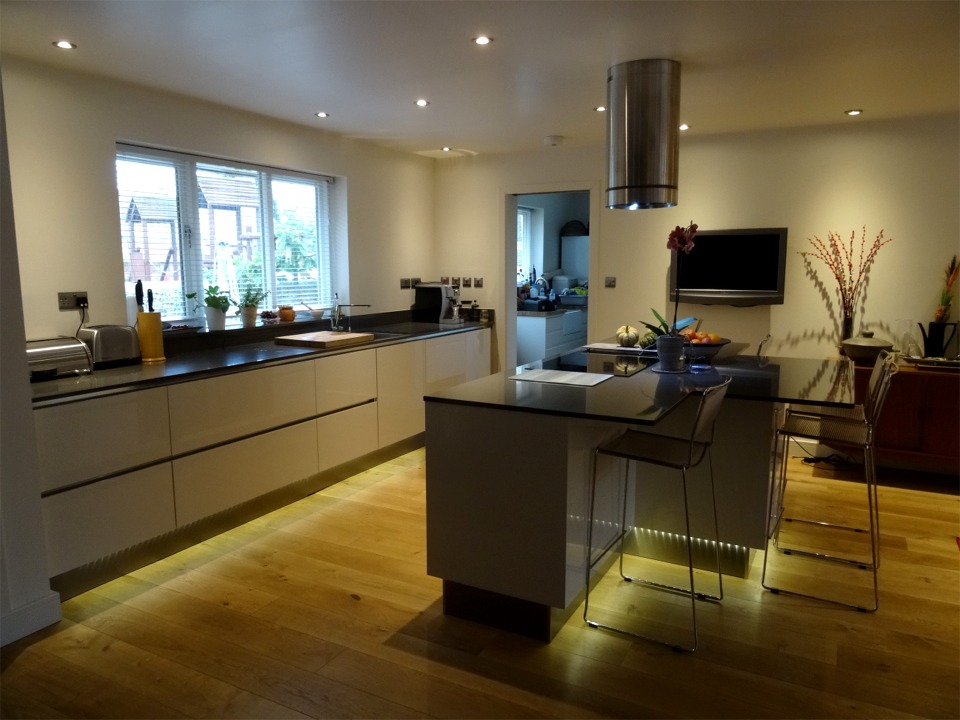 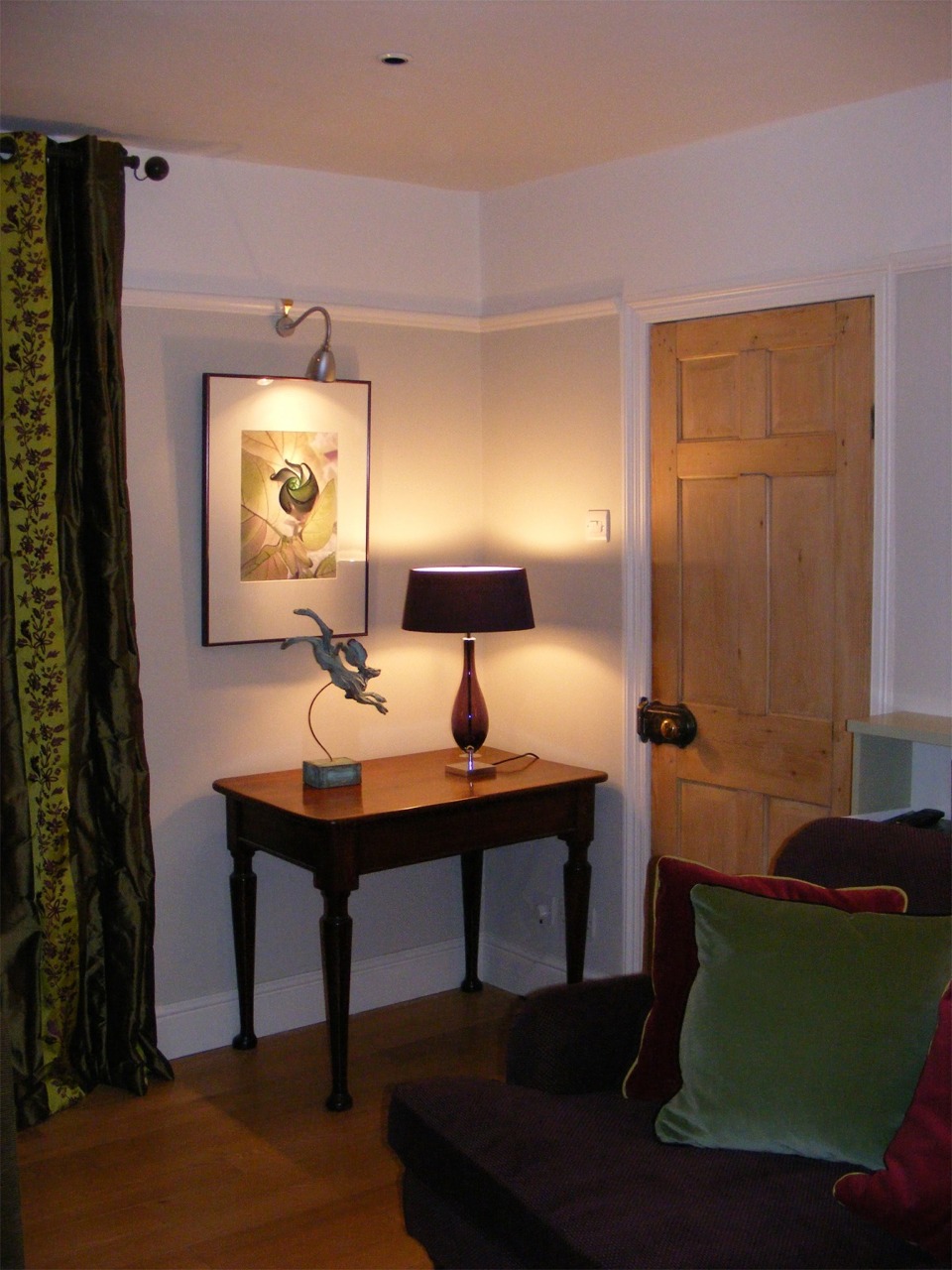